Challenge your friends in this popular confrontation game, where you will have to spray your opponents with paintballs with the help of compressed air launchers.

📆 Other days than those suggested may be considered, don't hesitate to ask !

Within a natural arena in the heart of the woods, two teams compete, equipped with compressed air launchers 🔫 loaded with vegetable oil paint balls 💦

Be vigilant, remain under cover, do not waste your ammunition and aim right to eliminate your opponents. The victory will be given to the team which will seize the flag of the opposite camp 🚩

– To be practiced outside.
– Can be played in team or individually

‼️ If the minimum of people required to form a group for the activity is not reached, we’ll have to postpone or cancel the activity ‼️

ANNULATION: For any cancellation of a reservation, please contact us by e-mail. Less than 48 hours before the day of the activity, no refund will be made, except for certified medical reasons.

⚠️ In case of bad weather or storm conditions, we reserve the right to postpone or cancel any reservation.

Outside the village of Morzine, the paintball field is located in the heart of a wood on the banks of the Dranse river, in the direction of the village of Saint-Jean-d’Aulps, only a few minutes from the center of Morzine.

Indiana Parc of Samoëns is located a few steps away from the center of the village, in the leisure base of the Lac aux Dames set around two small lakes and offering a dozen leisure activities, small restaurants, playgrounds and sports fields, and other services.

The resort of Samoëns

A picturesque village with a historical and cultural heritage, the village of Samoëns, with a population of 2400, located in the Haut-Giffre valley, stands out from its neighbors, notably because of its buildings built in stone and not in wood. Between the lakes and mountains, Samoëns offers a terrain suitable for outdoor adventures in the heart of a preserved natural environment.

For more information about the resort : samoens.com 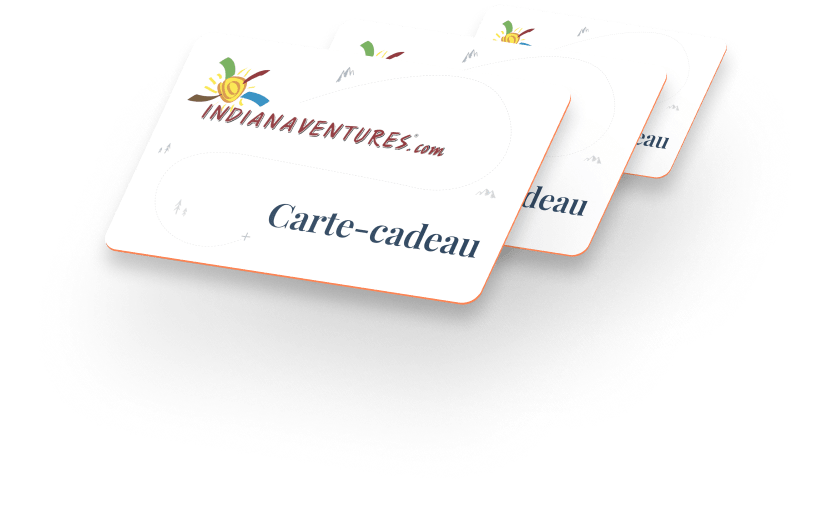